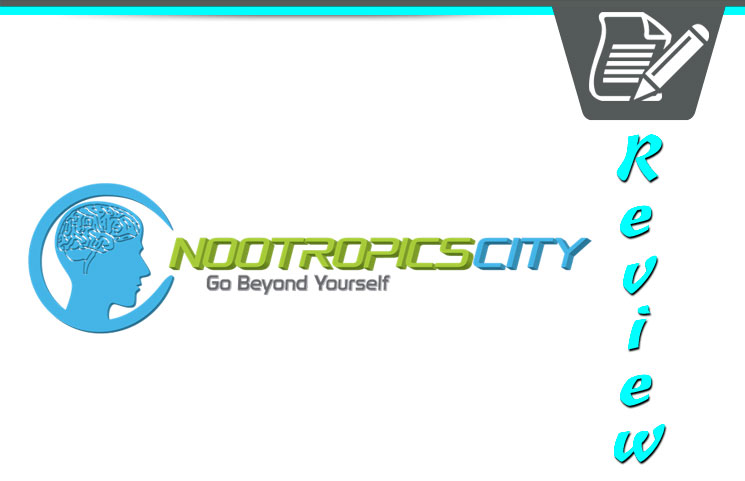 Nootropics City is one of the internet’s biggest and most popular nootropics retailers. Find out everything you need to know about Nootropics City today in our review.

What is Nootropics City?

Nootropics City is a nootropics retailer based in Canton, Ohio. The retailer ships nootropics anywhere in the world (although there are some restrictions due to legalities).

Prices tend to be competitive compared to other nootropics retailers. All Nootropics City products also claim to be manufactured in a GMP-certified facility.

The products are also pure and contain no fillers. Most products come in capsulated form. You can also save money by bundling different nootropics together in a stack.

All products on Nootropics City come with extensive sales descriptions. These sales descriptions typically explain the history of the nootropic as well as the recommended dosage and scientific evidence. It’s a thorough explanation of everything you need to know about the supplement, including any risks or side effects that may be associated with it.

Nootropics are separated into all of the following categories:

This category includes single orders of a diverse range of nootropics, like Adrafinil, Piracetam, Noopept, Phenylpiracetam, and CDP Choline. Basically, if it’s a popular nootropic, Nootropics City will sell it. All nootropics are sold in monthly supplies and typically range in price from $25 to $50. Certain supplements, however, including Adrafinil, cost as much as $80 for a monthly supply.

This category features subscription-based nootropic products. Nootropics City will give you a small discount if you sign up to their autoship program.

For example, if you sign up to receive a 3 month supply of Phenylpiracetam on the autoship program, then you’ll pay $92.97 every 3 months instead of the regular retail price of $99.61. Your shipment arrives precisely when your old shipment was about to run out, so you don’t need to worry about re-ordering your nootropics before they run out.

If you want to try out multiple types of nootropics, then Nootropics City’s combo packs can provide very good value.

Nootropics City also sells sample packs of various nootropics. These sample packs typically contain a small dose of popular nootropics like Oxiracetam or Adrafinil. Most contain between 20 and 30 capsules, which means they’re good for about 15 to 30 days.

How to Buy from Nootropics City

Buying from Nootropics City is as easy as visiting NootropicsCity.com, filling up your cart, and checking out using any major credit card.

The website offers same day shipping on all products ordered by 4PM EST. Next day US shipping is available for everyone else.

As mentioned at the top of this Nootropics City review, international shipping is available to virtually everywhere in the world.

To get an idea about how the Nootropics City shopping experience works, check out this review on Reddit’s Nootropics sub.

That reviewer purchased the sample pack from Nootropics City because he wanted to try everything. At the link above, you’ll find his reviews for many of the supplements included in that package. You can also view a picture of the full sampler pack here.

Nootropics City is based in Ohio at the following address: