The brain is the most important organ in the body, as it is in charge of human bodily functions.

From birth, until a child is 10 years old, neurons are formed and fixed and the neuro system is very flexible.

However, as we age, the brain progressively degrades itself causing cognitive dysfunctions such as memory impairment, and loss of concentration.

The brain starts aging and losing neurons slowly as early as in a person’s twenties thus, it is crucial to have healthy habits that will stimulate cognitive aspects of the mind and keep them active.

For these reasons, it is important not only to have a balanced dietary regimen rich in vital nutrients but also to practice thought-provoking activities such as reading, doing crosswords, exercising, and writing.

Although having a healthy and active lifestyle will efficiently support brain health and cognitive functions as we age it becomes more crucial to effectively support the mind.

Therefore, a lot of people to dietary supplements in order to promote high levels of concentration, memory, and good thought process.

Due to the fact that these supplements have been formulated in order to improve something so essential as the brain, it’s vital to carefully choose which type of product to use.

Ageless Mind by Source Naturals is a new wholesome and powerful product formulated in order to significantly help improve brain health as well as promote efficient cognitive function by preventing the deterioration of the mind that naturally comes with age.

Thus, Ageless Mind supports a healthy, focused, and effective brain that will help people preserve their wits as they age. Source Naturals Ageless Mind is a potent dietary supplement formulated with powerful ingredients that have been proven to boost cognitive performance.

Just like the fictional substances in the film, nootropic supplements are formulated to boost the executive functions of the brain.

Finding an effective nootropic supplement, however, is not simple or easy. Most of the nootropic supplements that are commonly available on the market today consist of untested and potentially dangerous pharmaceutical, chemical, or synthetic ingredients that have the potential to cause serious unwanted side effects.

Furthermore, none of the nootropic supplements that are currently available are formulated to reverse the mental effects of aging and instead are created as high-performance brain power boosters for Wall Street CEOs, start-up executives, and students with high workloads.

The Ageless Mind formula, however, is the first nootropic supplement that has been created specifically to reverse mental aging and promote overall cognitive health in a completely natural manner.

The Ageless Mind formula consists of a wide range of completely natural herbal extracts and organic compounds that, instead of acting through a chemical mechanism, work in harmony with the natural restorative processes of the body and the brain to return clarity, focus, and agility to the mind.

This blend of ingredients helps reduce feelings of fatigue and exertion, help dilute toxins and prevent any long-term damage.

Essential compounds such as Vitamin C have been clinically proven to improve IQ, focus, and a plethora of other mental functions such as motor skills, and brain flexibility for rapid and efficient thinking. 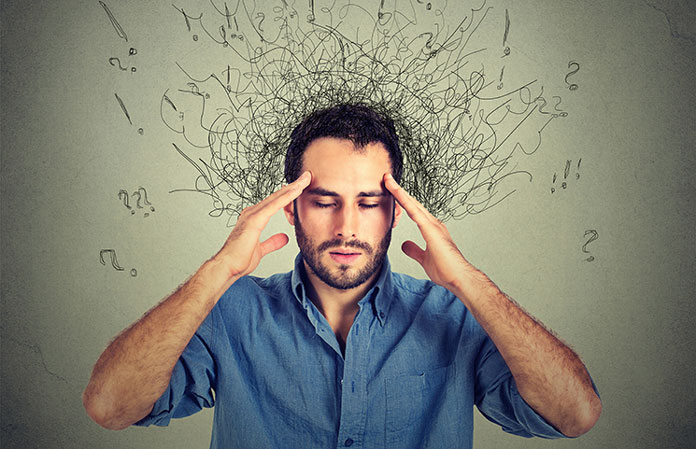 Ageless Mind by Source Naturals can be ordered online from the product's website and other online retailers for $20,98 USD for 30 tablets or $40.50 for a bottle of 60.

1 to 2 tablets of Ageless Mind three times a day is going to help enhance cognitive functions and memory supporting a sharp mind at any age.