A lot can change in the span of two decades. And you can bet your bottom dollar that a lot has changed from 1997 to now. We have had four different Presidents and have experienced a myriad of technological advances that makes day to day life in 2017 drastically different than day to day life in 1997. But what about in the health supplement industry? Has there been such a drastic change from 1997 to 2017 there as well?

I would say that the answer to that question is a little yes and a little no. Certainly, purchase and distribution of health supplements has changed since 1997. The internet was not nearly as big as it was back then and most people were still buying health supplements from brick and mortar places like GNC and their local pharmacy.

Nowadays, these brick and mortar places are still somewhat popular, but the internet has exploded and now a lot of people order their supplements from online vendors. Back in 1997, Amazon was a humble book selling website. Nowadays it sells everything, including being one of the top sellers of health supplements. 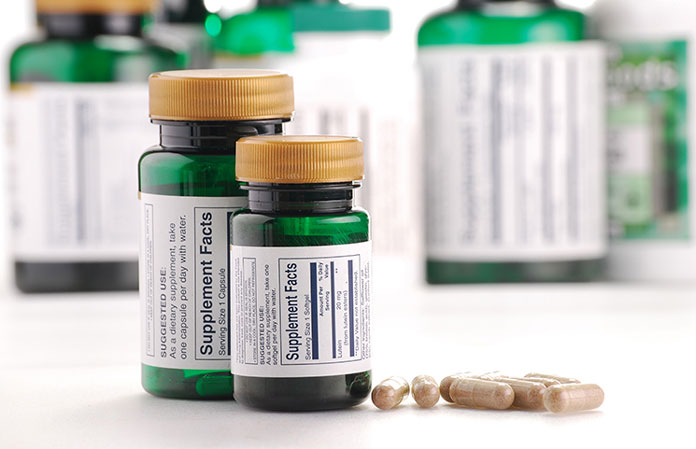 Alright so, sales and distribution have changed, but what about ethics? Unfortunately, this is where the little bit of no applies. Back in the 90s, there were certain regulations on health supplements such as those put forth by the 1994 Dietary Supplement Health and Education Act. But of course, those regulations were broad and did not specify much.

And they certainly did not stop tons of fraudulent products from being put forth and sold. At that time, there was no obligation for a health supplement to be approved by the FDA before release because they were supplements, not foods or drugs. That much is still the same today, although the FDA has not been afraid to show its claws when a product gets a lot of complaints.

Unfortunately, the health supplement market is still full of fraudulent products that are either ineffective or dangerous. An argument could be made that it is less rife with these products than it was 20 years due to increased public awareness and pressure on companies to follow good practices.

You see, that aforementioned 1994 law governing health supplements charged the FDA with defining certain good manufacturing practices that supplement makers should follow. It was never a doctrine that companies must follow, but even more importantly, the FDA did not even define those practices right away.

It took a long time for the FDA to actually come out with what those good practices were. And by that time, certain reputable companies were already following their own set of good practices.

But of course, since the practices were not mandated to be followed, many companies came and went. Scumbags would come together, make a company, conjure up some dangerous or ineffective supplement with untested ingredients, and do a blitz ad campaign online and on TV.

Their initial stock of their product would run out and then that company would disappear before the complaints mounted. It worked like that 20 years ago and it still works like that today.

That said, I am optimistic that more companies are going to start following these (loosely) defined good practices to ensure long-term profits and to develop a good trustworthy reputation for their company. I just wish the FDA could do more about those scammers who make a quick buck and then vanish off of the face of the Earth.

Perhaps when we look back 20 years from now, we will laugh at how primitive our health supplement market was at this time. Only time will tell.